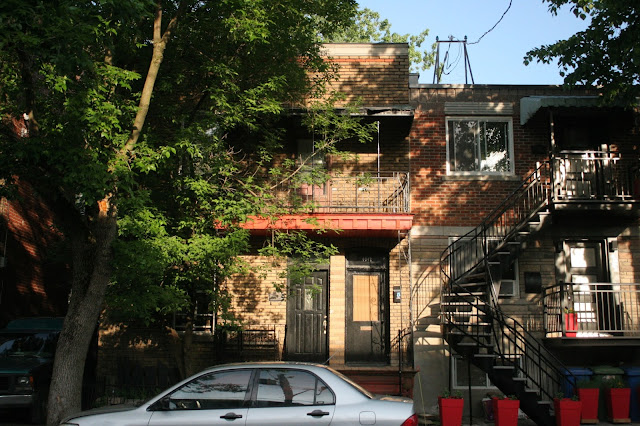 Finding that people were a lot friendlier than I'd expected.

People everywhere I walked nodding or smiling at me, or even calling out greetings. 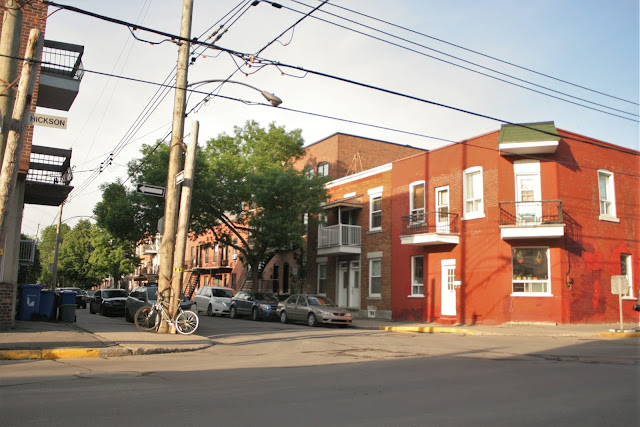 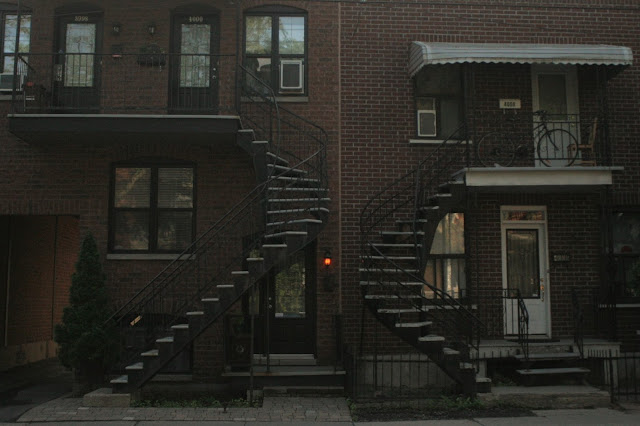 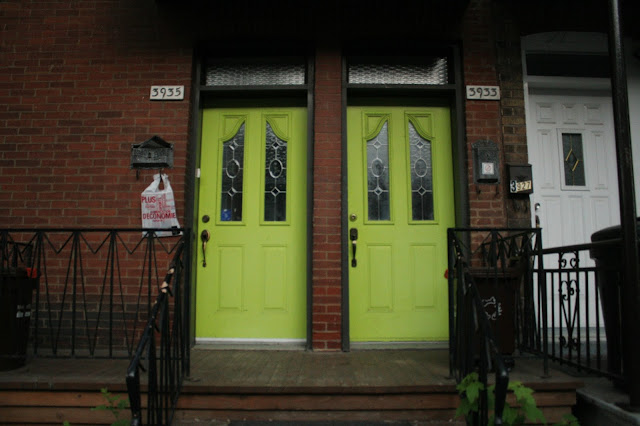 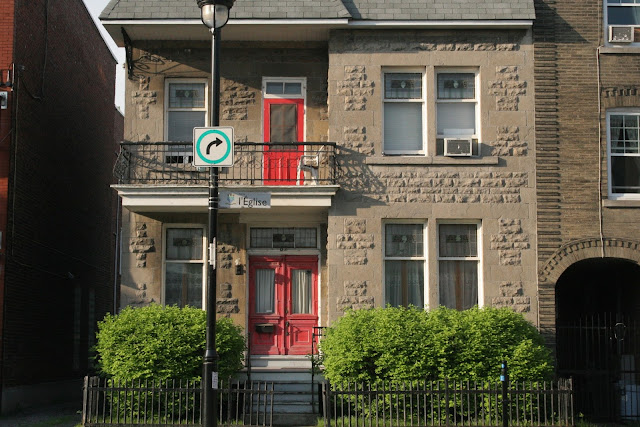 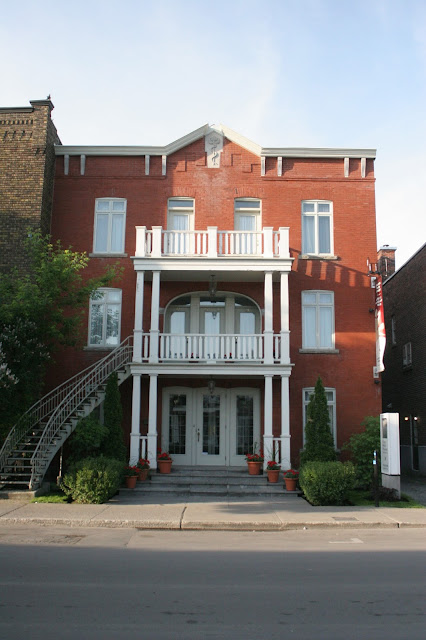 The indescribable freedom of being completely alone, having no plans (other than going to the Swiss consulate, which was the impetus behind the trip), and being beholden to no one. I could follow my whims and do whatever I felt like doing at any given point in time (how often do we actually get that chance?). 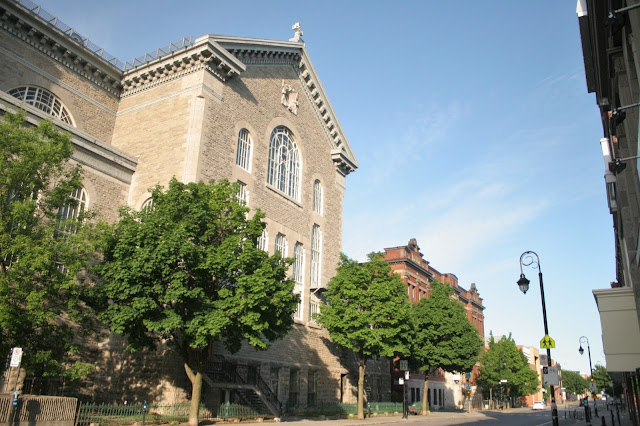 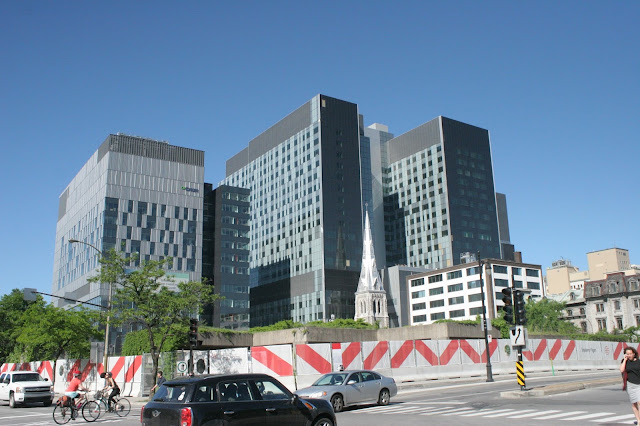 Walking around my old area, looking for something, a memory or a spark of recognition, feeling like I was chasing ghosts, like I was trying to grasp a dream.

Finding it, finally, once I'd nearly given up. 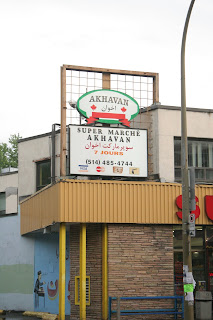 Doing the same at the Westmount library. 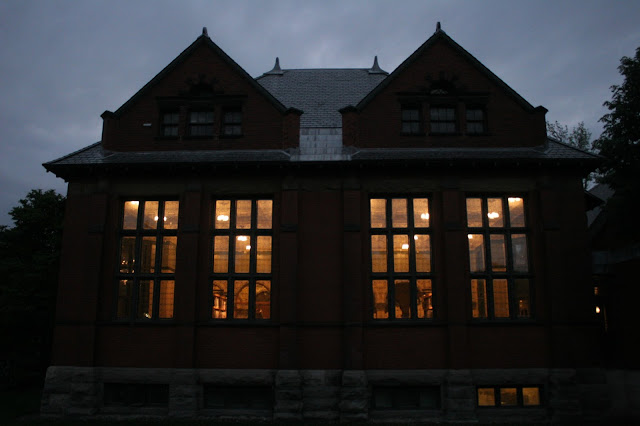 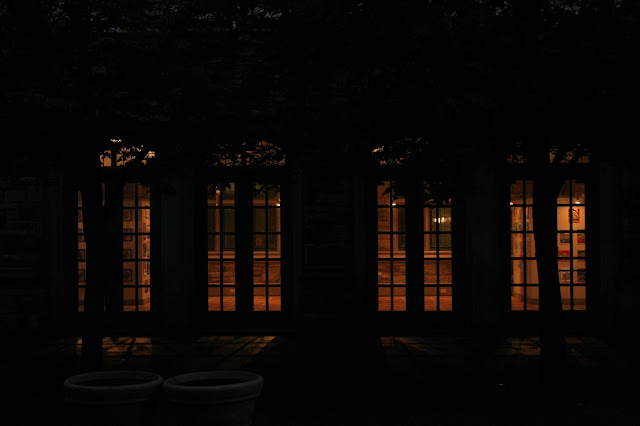 Going down to the old port at 9 am with my camera, because I'd been up early and the light was good and I wanted to take pictures. Thinking I'd look like the ultimate tourist, but deciding I'd go regardless. Finding no tourists there (it was too early, I guess), only some locals going for runs or walks and a few who were filming something. Judging by the friendly nods and greetings I received, I appeared - to my surprise - to be read as a local photographer and not as a tourist. 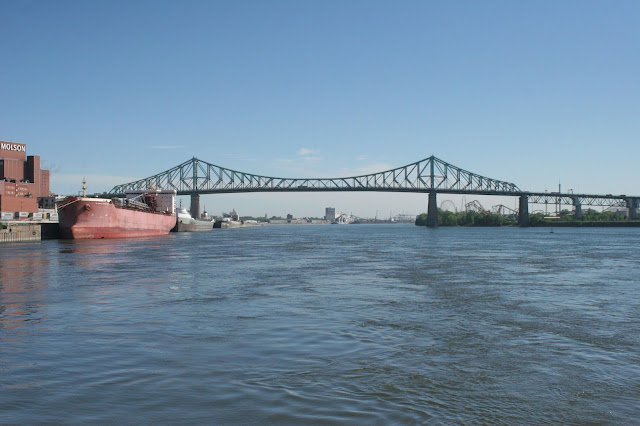 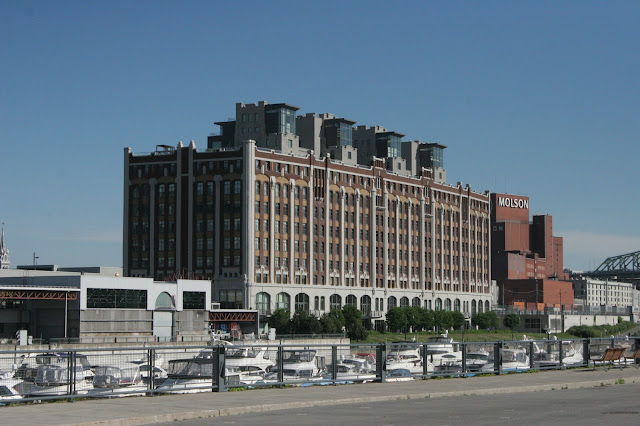 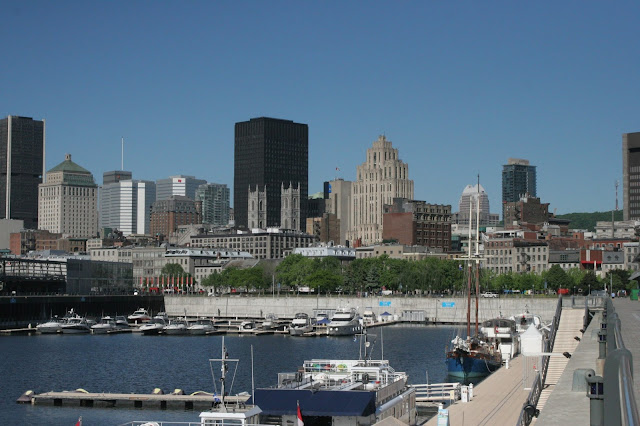 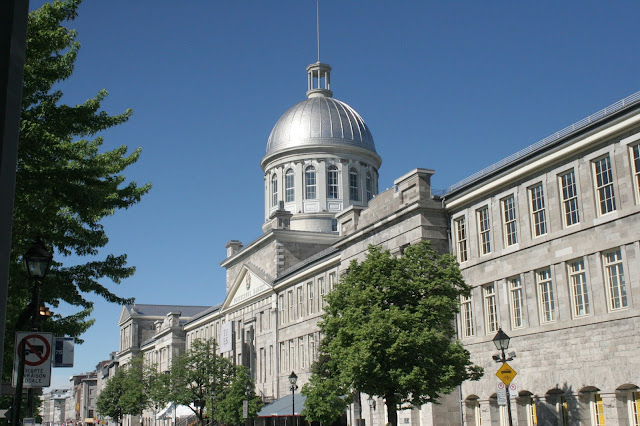 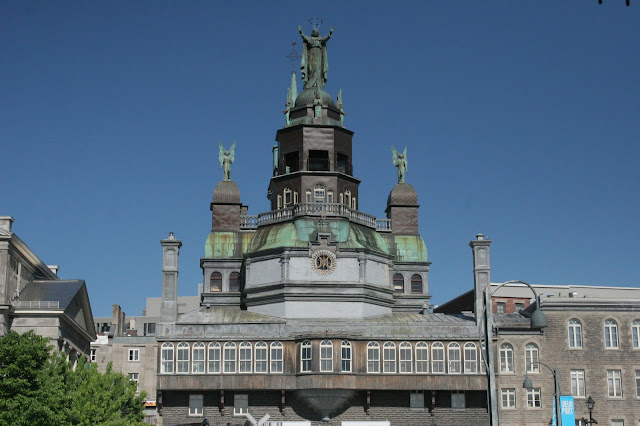 The old man who paused to tell me he liked my hat (I was wearing my favourite hat, a grey wool-felt trilby). 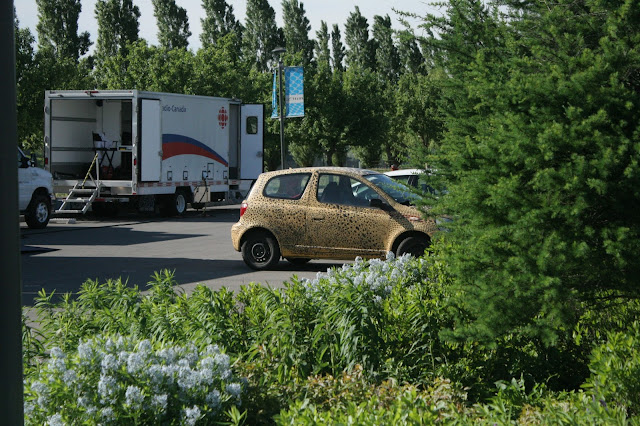 The jolly bus driver and the random bus-taker who, with friendly grins and not-unkind laughter, helped me heft my giant bag into and out of the bus's luggage storage.

Trying to practice my French and getting responses mostly in English. 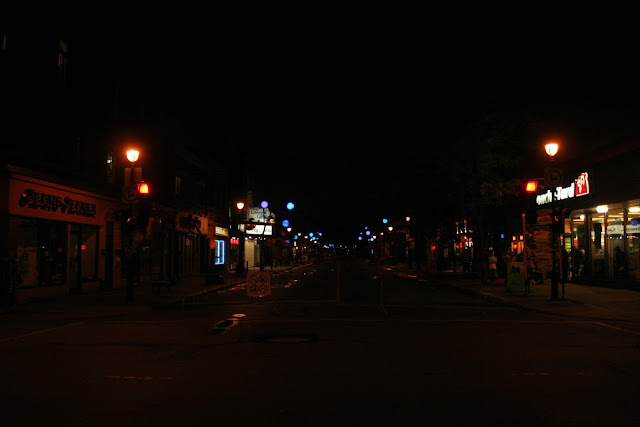 And, most of all, replacing my old bitter, negative associations towards this city with something better and finding, to my own great shock, that I like it.